From time immemorial, Osaka has been a town bustling with traders. Merchants came in from the east and the west, gathering in Osaka to buy and sell rice. Osakans' passion and discernment for food has remained unchanged for hundreds of years. After all, this is the city once called "tenka no daidokoro," "kitchen of the nation." The importance Osakans attach to matters of dining is clear in an instant if you look around Shinsekai, Fukushima, and Tsuruhashi. Muster your courage and step forth for a culinary walking tour and you, too, can engage in the fine Osaka tradition of "kuidaore." "Kuidaore" as an expression meaning to seek out delicious food with determination, pouring money into eating until you are bankrupt (literally, "eat-yourself-broke.") This phrase originated in Osaka, so of course the flavors and tastes of Osaka have been stamped with many a seal of approval.

The Tenjin Festival held in Osaka is ranked as one of the top three festivals in Japan. This huge festival has been around for more than 10 centuries. Right afterwards, the traditional Naniwa Yodogawa Fireworks Festival is held in the beginning of August. Located right in the middle of Osaka, Osaka Castle towers over the city. Its grounds are laid out as a public park that covers 60,000 square meters, making it a perfect place to enjoy walking or running. In springtime, it's a lively destination popular as one of Osaka's cherry blossom viewing spots. 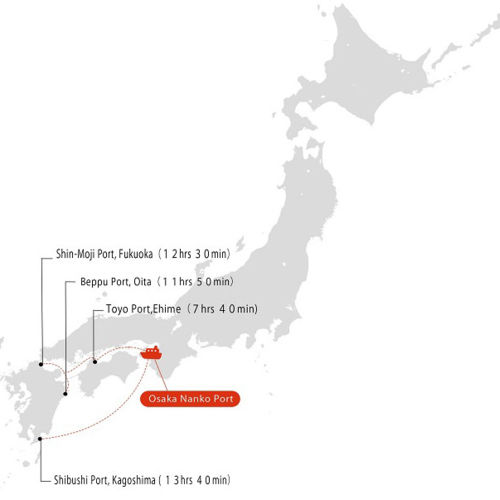 Japan is a cash society. Visitors are advised to carry sufficient cash with them when travelling around. The c(...) 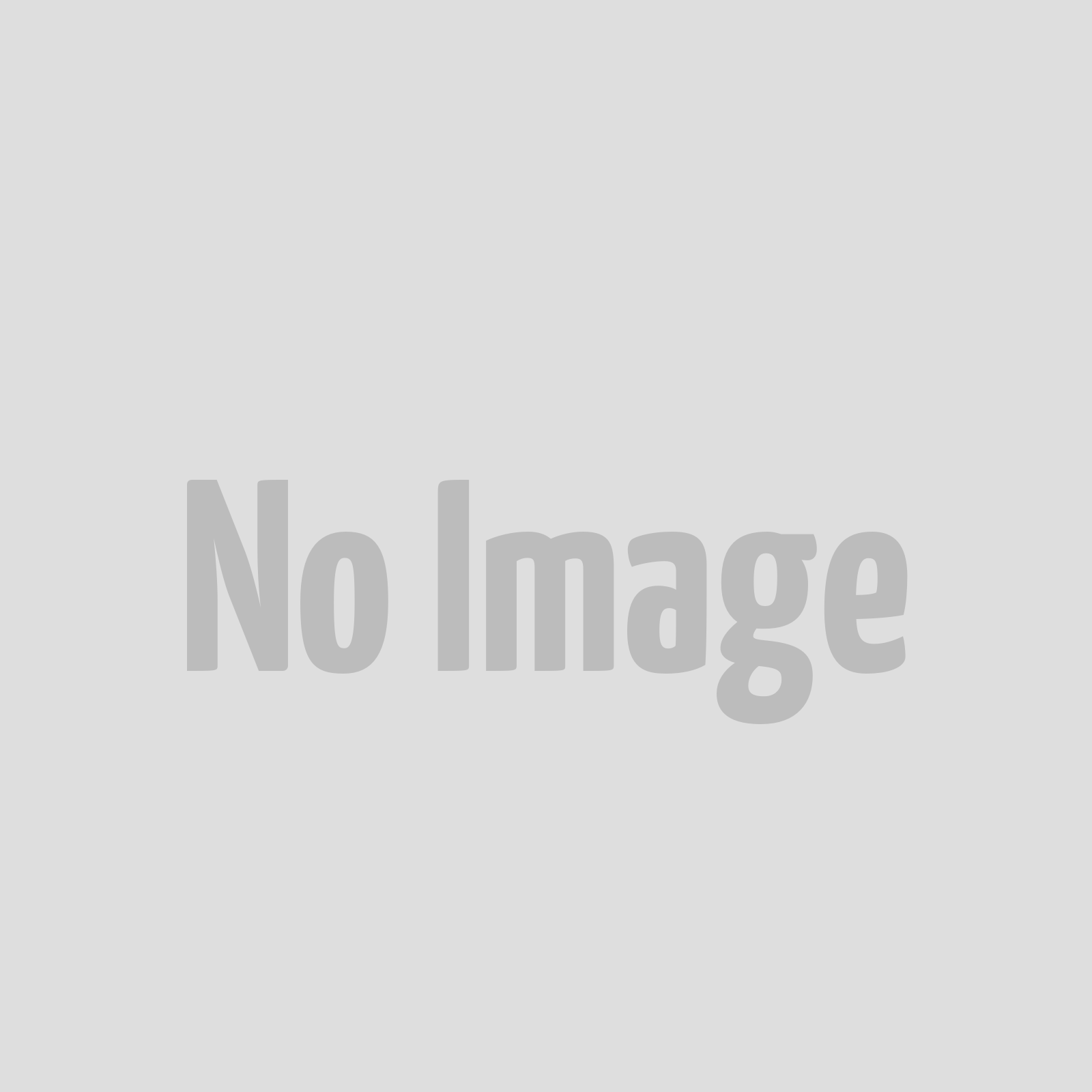 TO OSAKA BY PLANE TO OSAKA BY TRAIN OR BULLET TRAIN