Taekwondo is a Korean martial art which started in 1955, and it is said that there are more than 80 million players in more than 200 countries in the world.

Since 2000, Taekwondo has been included in Olympic Games and Ms. Yoriko Okamoto became a medalist, winning the bronze medal at Sydney 2000 Summer Olympics in the 67KG weight class.

Ms. Okamoto, born in Osaka, established a Taekwondo school called ‘Dream Taekwondo School’ in 2011, and since then, she has been teaching and introducing Taekwondo from kids to adult.

Taekwondo is a unique sport which has a martial art spirit and sports characteristics.

The Dream Taekwondo School will teach you not only Gyorgi (means compete in Korean) and Pumse (means Basic movement in Korean), but also new style of Taekwondo, such as Pumse Freestyle, which uses acrobatic techniques.

Why don’t you experience Taekwondo?! 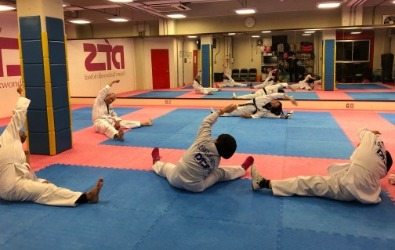 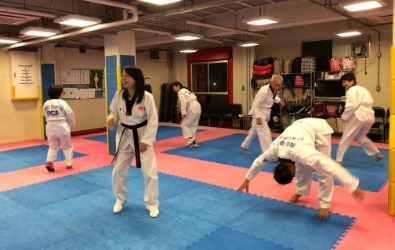 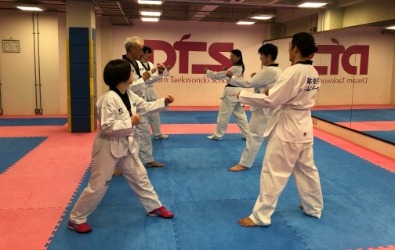 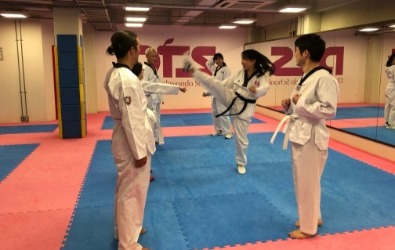 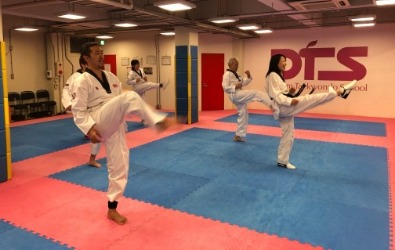 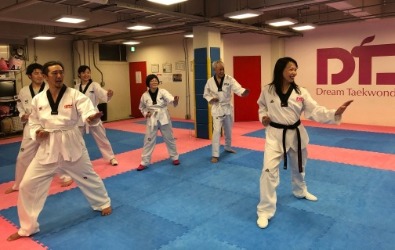 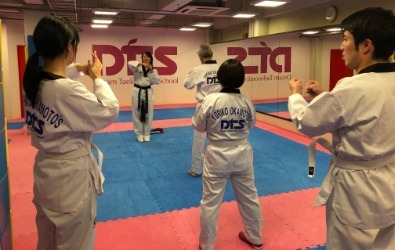 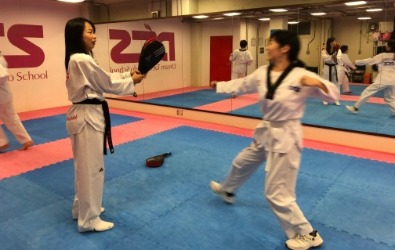 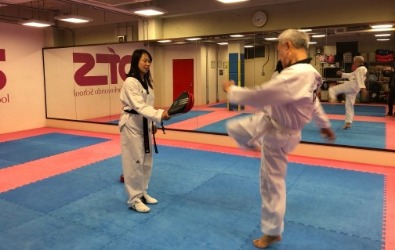 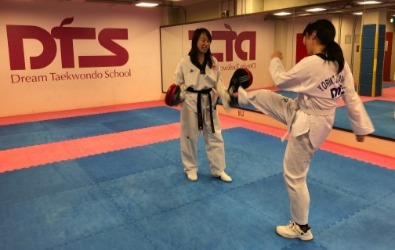 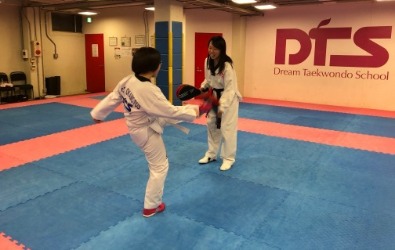 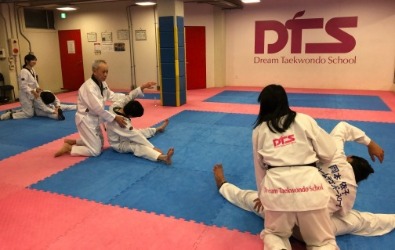 Trial lessons available all the time

※Trial class are available every Friday, from 7PM-8PM(Booking necessary in advance)

※There will be a Taekwondo beauty class by Ms. Yoriko Okamoto. For details, please contact the school 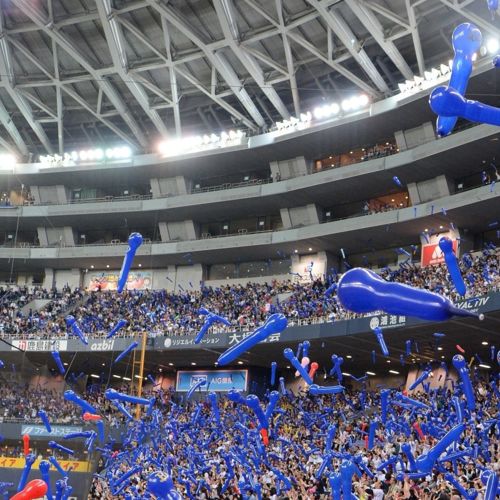