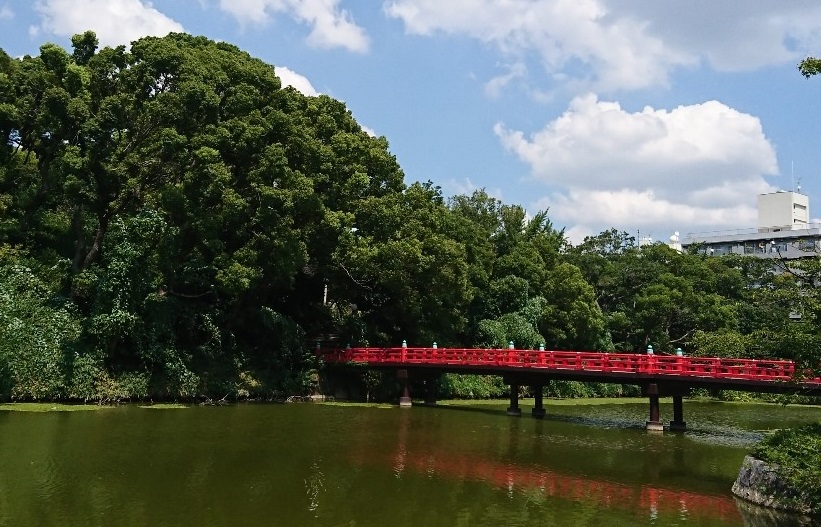 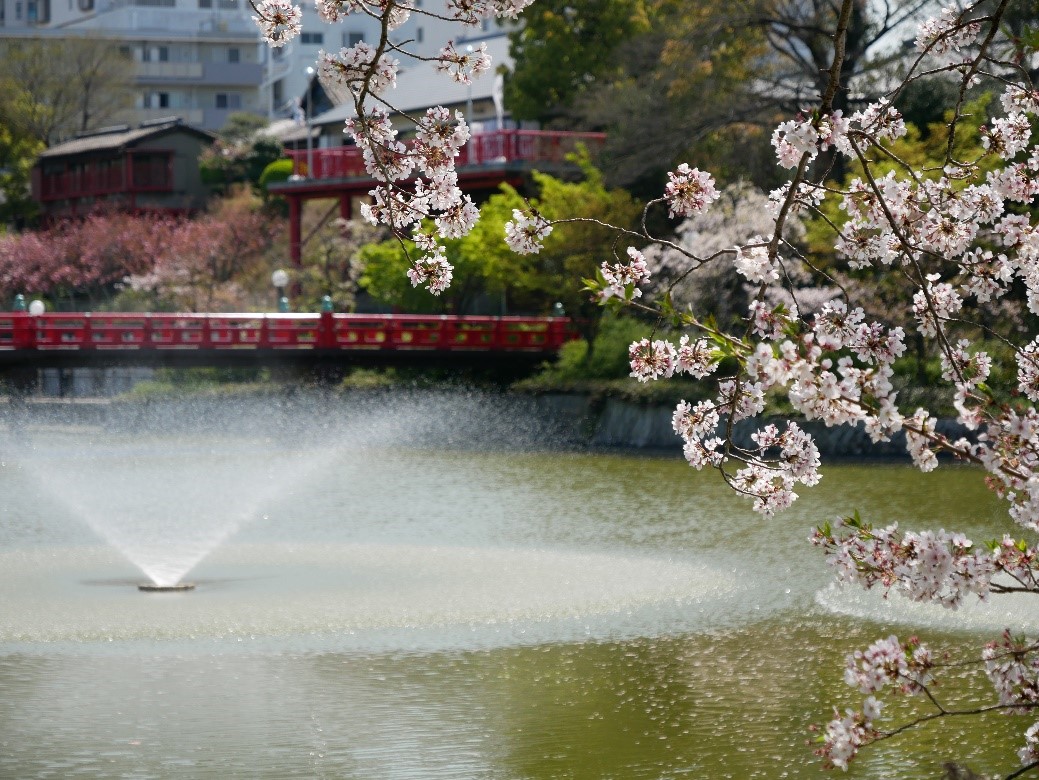 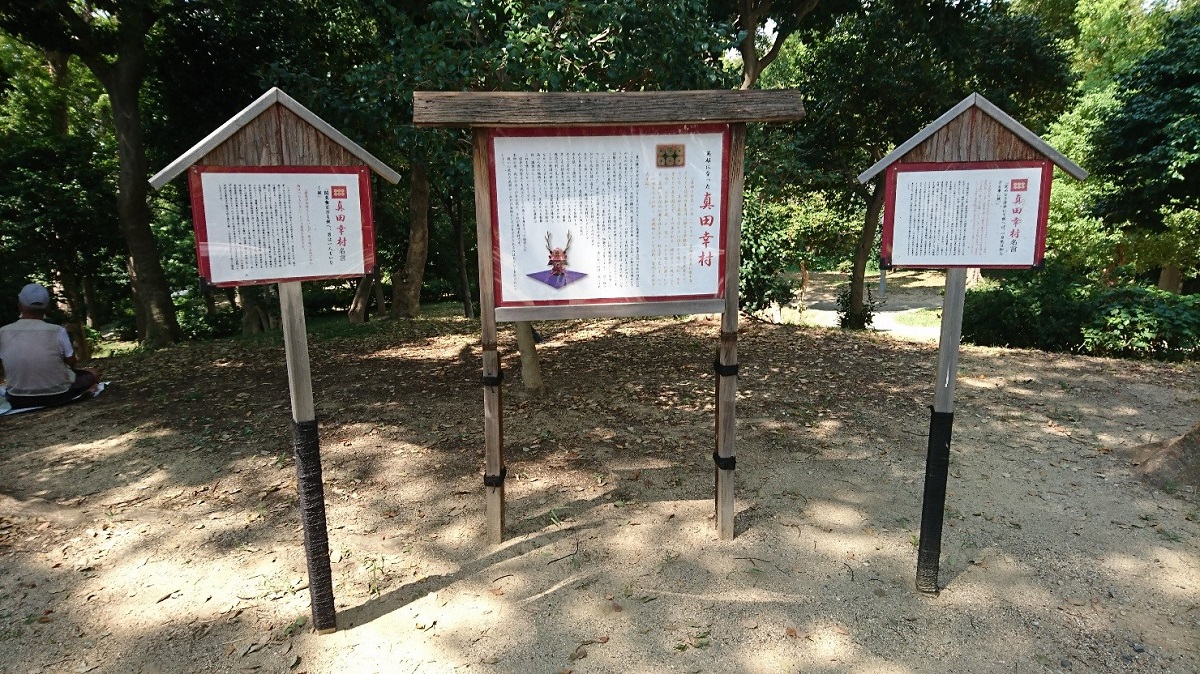 Was the battlefield of the Winter Siege and Summer Siege of Osaka. At an altitude of 26m, it is considered to be one of the five lowest mountains in Osaka.

Standing southwest of Shitennoji, there is a theory that this Chausu-yama is a keyhole-shaped tomb of nearly 200 meters in length, built around the 5th century. However, according to the results of archaeological research in 1986, absolutely no fuki-ishi (stone shingles) or haniwa (clay figures), essential to proving the location to be a tomb, were found. On the other hand, the evenly piled mound is similar to that of the Otsukayama kofun and the Okachiyama kofun of Sakai City, and therefore, it cannot be concluded with any certainty that the Chausu-yama is not in fact a tomb. Many specialists have debated this matter, but no conclusion has yet been reached. It is well known that it was the location of the Chausu-yama battle, becoming the headquarters for Ieyasu Tokugawa during the Winter Siege of Osaka, and the headquarters for Yukimura Sanada during the Summer Siege of Osaka.