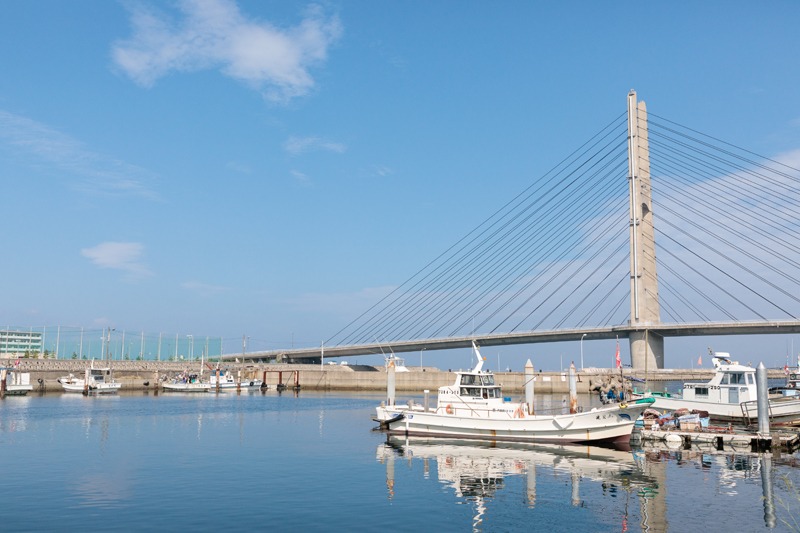 From the seaside town of Tajiri to Kishiwada, the city of festivals, don't miss out on the area around Kansai International Airport!

Kansai International Airport is one of the many gateways into Japan; still, most travelers simply pass through the area to points onwards. However, that doesn’t mean there aren't many things to see and do in the area around the airport. At the seaside town of Tajiri, enjoy a morning market or the Fishing Industry Experience at the local fishing port. You can also find classic Japanese residences here, remnants of the town's former prosperity. Afterwards, take the train to Kishiwada, a city known for the energy and liveliness of their Danjiri Matsuri festival. Then there is beautiful Kishiwada Castle, as well as a museum that conveys the passion of the Danjiri Matsuri. But that's not all: With other spots like the historic townscape and outlet mall, it'd be a waste to pass this region by! If you happen to use Kansai International Airport, be sure to come and check it out.

Sights to see
Walking from the Danjiri Hall towards Kishiwada Hon-dori Shotengai, there are old houses and stores scattered along the seaside road, known as the Kyu-Kishu Kaido ("Old Kii Province Road"). Looking at structures like the former Yonjusan Bank (built in 1919), the Kishiwada Chuo Hall (a pre-WW II structure), and the elegant examples of modernist architecture, you'll understand how Kishiwada flourished over the years.

HUNGRY?
The famous garden Gofu-so near the moats of Kishiwada Castle was originally a residence built over a decade from 1929 by the Terada Clan, a fabulously wealthy Kishiwada zaibatsu (large conglomerate). Now called Ganko Kishiwada Gofuso, you can enjoy Japanese cuisine here at a reasonable price.

SOUVENIRS
Near the edge of the seaside at the end of the Kishiwada Hon-dori Shotengai shopping avenue is a shop called Kankanba, which sells casual wear in traditional Japanese patterns as well as Danjiri Matsuri-related goods. Kankanba has a massive selection of excellent souvenirs you'll hardly see anywhere outside Kishiwada, including genuine garments made for Shinto ceremonies, miniature danjiri floats and danjiri figures, and more.