Osaka is located on the main island of Honshu, roughly in the center of Japan. Osaka City, which was incorporated in 1889, has a population of 2.69 million and an area of 225.21 square kilometers. Osaka Prefecture, which includes Osaka City (its capital) and 42 other municipalities, has a population of 8.84million and a total land mass of about 1,905 square kilometers. Although Osaka is Japan's second smallest prefecture by size, its population represents 7% of the entire nation, making it the second most populous prefecture after Tokyo. Furthermore, 10% of all non-Japanese residents live in Osaka. 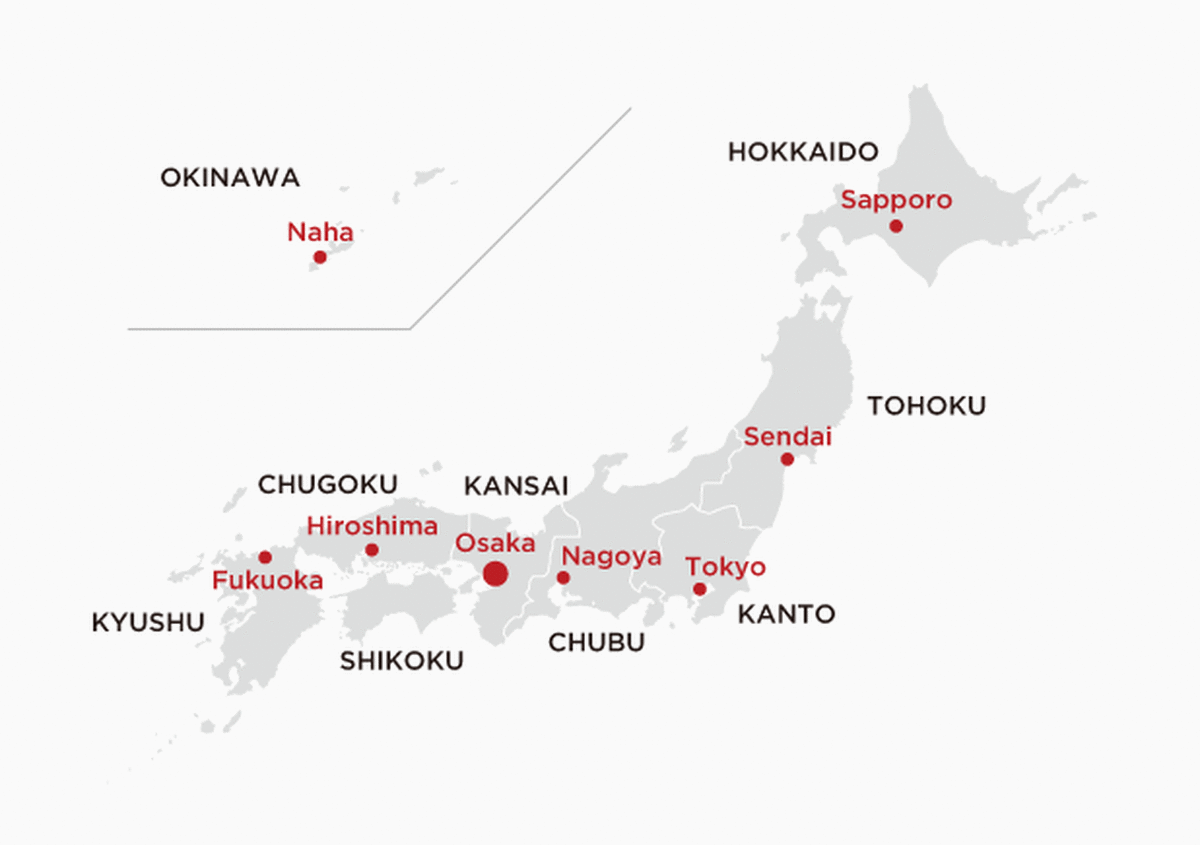 Kansai(Hyogo, Kyoto, Nara, Wakayama, Shiga and Osaka) area covers a total of 27,350 square kilometers within a radius of 100 km from the center of Osaka. The population exceeds 20 million, making it one of the biggest metropolitan areas in the world. Kansai represents approx 16% of Japan's gross domestic products. The scale of its economy alone exceeds that of Indonesia. 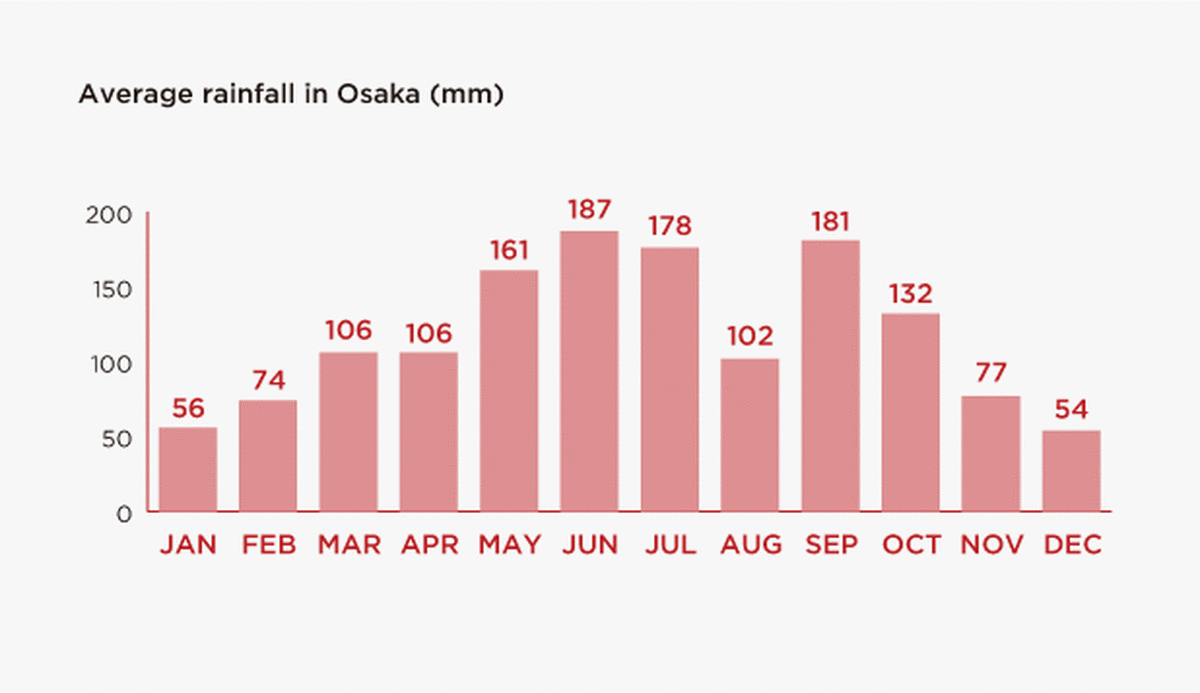